Along with VR came a new kind of business: the VR arcade. Typically, people come in, pay a fee, and play some VR games for a while. With the majority of people not owning their own VR headsets, it’s a business model that seems to make sense.

But is it always going to be that way? And if not, what do you have to do to remain competitive? Let’s look at the VR Arcade’s namesake: the traditional arcade.

How Did Arcades Thrive — And What Happened?

Traditional arcades provided customers something they couldn’t easily get otherwise.

So heading to the arcade was both the only way many people could try video games at all — and a way to play video games in a way not possible at home.

It was also a social experience. How many people have fond memories of taking on their friends in Street Fighter? Hanging out for hours, going from one machine to another until they finally ran out of quarters? 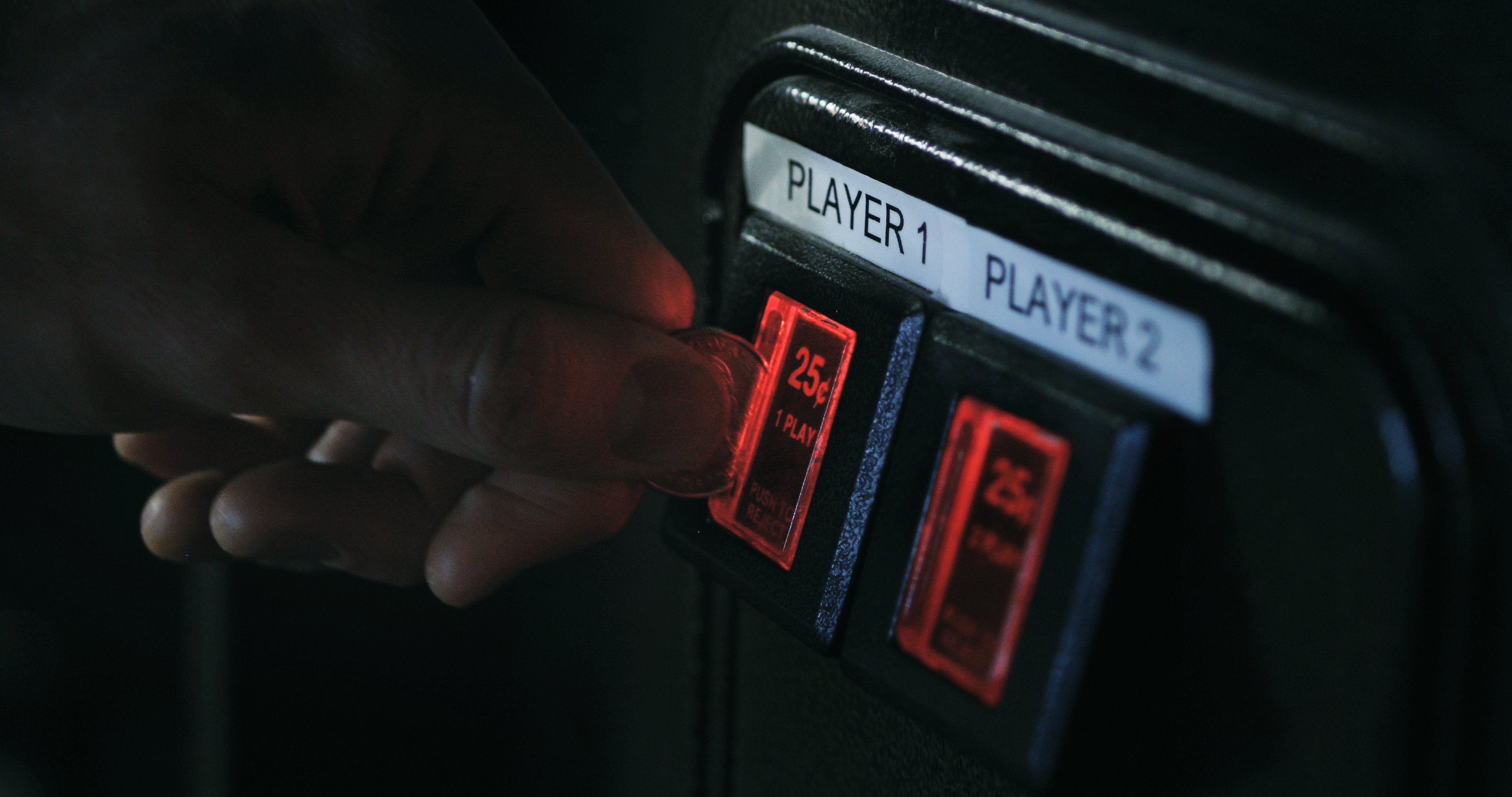 All that probably sounds familiar if you run a VR arcade. But outside of a few old machines in a bar or the occasional specially themed establishment, you probably don’t see a lot of traditional arcades any more.

The most obvious factor is it’s just much easier to play games at home.

Ultimately, if you want to be a gamer these days, chances are you already have a device with tens of thousands of options. And if you want that high quality experience, a console isn’t that big an investment.

The Danger For VR Arcades

A VR arcade will do well as long as it’s providing a better option than the alternative. In this case, that alternative is the customer buying a VR headset and playing all the VR they want at home.

When home VR meant buying an expensive headset with complicated technical installation powered by an also expensive PC? The VR arcade was inherently competitive: you take care of all that so the customer can just drop by and play.

But when the Oculus Quest released at an affordable price? And required no difficult setup? If you’re paying attention, you know what that means: your customers can, for less than the price of a current generation console, get immersive VR in their homes.

It doesn’t matter that it’s not the highest possible quality or requires a Facebook account or anything else — Oculus Quest 2 has outsold all other Oculus headsets combined. It’s a huge success.

So is that it? Are VR arcades doomed to go the way of traditional arcades now that people can easily get their VR fix at home?

No. There’s one major difference.

Traditional arcades failed because people could adequately replicate the experience at home — and ultimately, the extra bells and whistles of custom gun controllers and motorcycle seats just weren’t compelling enough to carry the industry.

But there’s one thing about VR that people will have a really hard time properly replicating at home. Now, and in the foreseeable future, people are just not going to have a lot of space.

The biggest enthusiasts might set aside a room for VR. But most people? They’re just not going to dedicate that much space to a semi-frequent hobby. That’s going to limit their VR to relatively stationary experiences. And while these can be fun, immersive experiences, they’re not quite living up to the full promise of VR: that you’re transported to a fully virtual world in body — not just through what your eyes see.

Some VR arcades are ahead of the curve on this one. They’re already running full room-scale tetherless VR. But many are still booth-only. If that’s you? Our advice is get yourself a future-proof competitive edge: get yourself a full VR room.

You don’t have to get rid of all of your booths! People are still going to be interested for a while, and they could certainly still play a complementary role in the future. But sooner or later, you’ll need to show your customers that you’ve got something better than anything they can find on the Oculus Store. And that you’ve got an experience designed specifically for groups playing room-scale multiplayer VR.

How To Get Started With Room-Scale Virtual Reality

Just want to know a little more about what’s possible with room-scale VR? We’ve got another post on that here. But if you want to get started now? Drop us a line. We’ve helped more than 75 companies around the world get set up with some jaw-dropping room-scale VR experiences customers love enough to keep coming back for more.

Considering adding VR to your location-based entertainment business? Whether you’re a family entertainment centre, an escape room, an arcade, or any other kind of...

5 Signs Your Business Is ready for VR

Running an entertainment business? You’ve heard of VR by now. Chances are, you’ve seen competitors sign on, and you’re starting to wonder, am I ready?