By now, pretty much everyone is aware that virtual reality is a thing. They’re at least vaguely aware that you put a device on your face and interact with some sort of video game or other software. Chances are they haven’t actually tried it, though.

A recent study found that 23% of households in the US own or have access to VR. At the same time, they found that among non-owners, there isn’t a huge appetite to buy a headset. That's a lot of people. But don't worry — just because they don't own a headset doesn't mean they're not interested in VR. And that's what's really important.

If you’re considering running a VR attraction in your business, you need to understand who does play VR right now and what drives them, as well as what would motivate who doesn't. Because there's opportunity with both types of customer.

The most obvious place people play VR are in home settings. A PC-based headset like the Vive can be pretty expensive when you consider the cost of the headset and the PC powering it. But the Oculus Quest and Quest 2 have presented home users with an affordable and impressive experience without the wires and PC for years now.

That’s helped many people make the jump. But still, what sorts of people bought in?

Oculus ran a study on segmentation in the VR market. They identified seven groups and rated their relevance to VR. The three most relevant?

It’s pretty easy to see how these qualities translate into them being likely VR home-users. For you, that means they're already bought in to the technology — you just have to offer them something they can't get from their home system. As excited as they may be about home VR, they probably don’t have the space to dedicate to anything more than fairly stationary VR, for instance. But these aren't the only people you should try to reach. 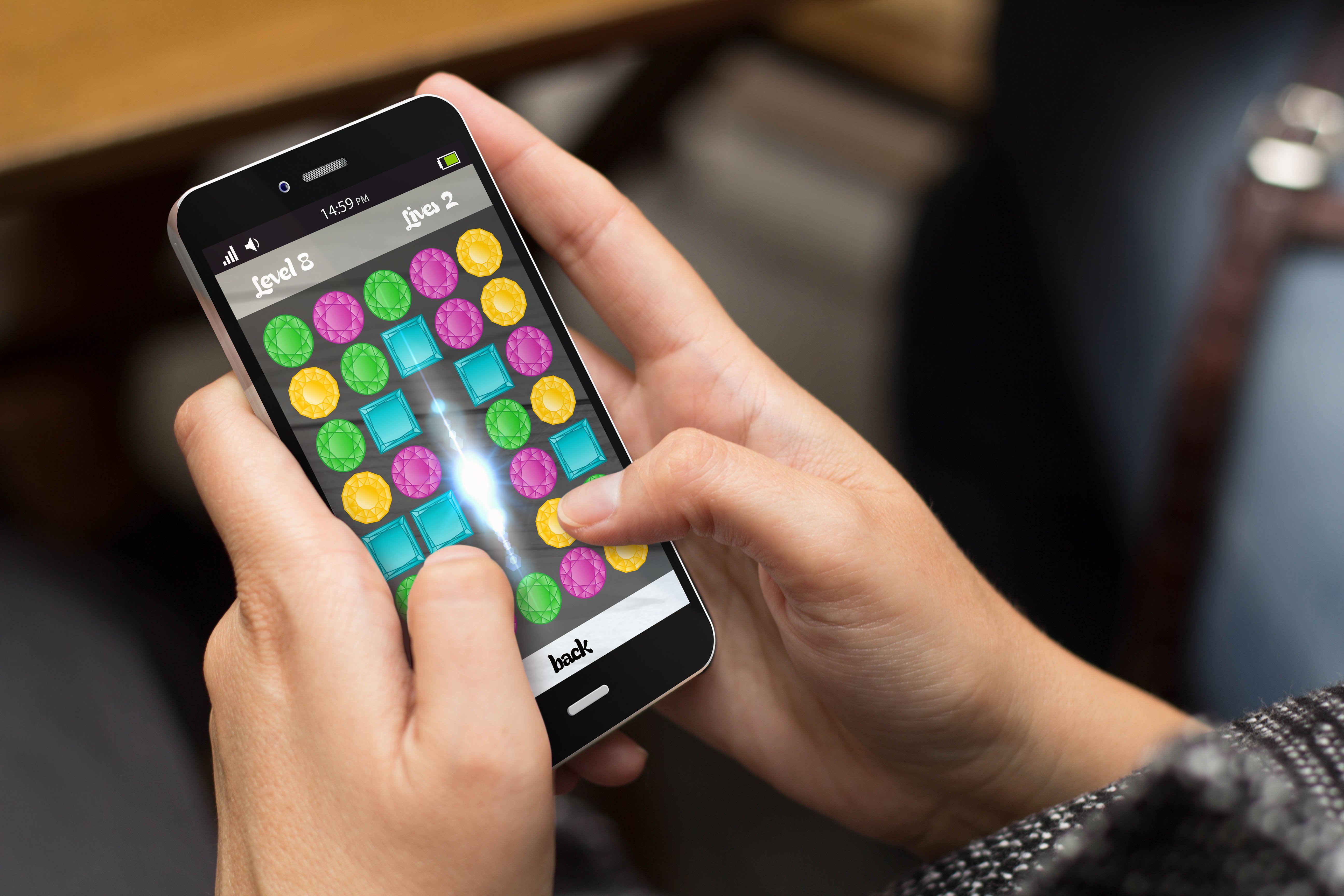 Can what drives a phone gamer also lead them to try virtual reality?

There are other groups of people also relevant to VR. Participant Parents’ priorities are doing fun things with their children, and they’re always on the lookout for new activities. They’re interested in VR as one of those activities, and they have the purchasing power — but while they’re open to trying it, they won’t necessarily see VR as something to buy outright.

Story Seekers are looking to be immersed in experiences. They’re interested in VR as a means to that end, but they’re not sure the technology is all there yet. Not enough to take the financial plunge of ownership, anyway.

And finally, Bench Players are casual gamers that don’t spend a lot of time on games — but would see VR as a way to enhance that casual habit. And Time Passers are a similar group, but don’t want to make the time commitment of VR ownership.

All these groups would be interested in virtual reality — in the right circumstances. It would be a hard sell to get them to pick up a home system, but as an entertainment business owner? You can provide some much more palatable circumstances.

The Right Reasons For The Right Customers

That means getting the right messaging to the right people.

Hyping your VR attraction as the latest technological marvel might work for the Dedicated or Steady Gamer, but will it work for the group who just came in to kill time for an hour or two, or get some food and win some tokens to get their kids prizes?

When you’re talking about VR, if you can be focused on an audience, be focused. To parents, position it as fun for the whole family and something that will amaze their kids (and don’t worry, it’ll amaze the parents too). If you’re trying to hit casual social crowds, talk about how easy it is, how they’ll be playing in minutes, no experience required. And of course, if you’re talking to competitive teenagers, let them know there’s a score to beat!

The good news about VR is there are a lot of people interested in trying it — for all kinds of different reasons. You know your business and your market best. Be open to a variety of approaches, and you will make a VR investment a lucrative addition to your offerings.

This part’s easy. Talk to us at vrCAVE. We’ve been helping business owners get set up with premium VR experiences for years now. In fact, we’ve helped more than 75 companies around the world get started! Learn more about how our services can get you a profitable VR experience you can sell to all the right groups right here.

How to overcome the escape room repeat business challenge

Conventional business wisdom says a new customer costs five times as much as getting a sale from an existing customer.

VR Escape Rooms Enhance Your Products. They Don’t Replace Them.