Since the mid-00s, consumers have steadily spent more and more on Halloween each year. Between trick or treating, costume parties, and the dedication of the true Halloween enthusiasts, Halloween is an event. And with the season only a couple of months off, it’s an event that many businesses will be acting on now to ensure they get their slice.

If you’re in the location-based entertainment industry, you’ve got the opportunity to go beyond just decorating your storefront with a few cobwebs. You can go all-out and cash in with a variety of experiences to take advantage of that heightened consumer interest. Let’s talk about a few.

The classic haunted house is a mainstay of Halloween. Customers walk through a series of rooms and corridors with a mix of creepy set design, scary animatronics, spooky lighting — and possibly, live actors.

Some businesses will operate these attractions year-round, but many will install them just for the season. Though expensive to set up, if you have access to some free space you’re not otherwise using, it can be a great way to turn it into revenue-generating space for a couple of months and get some extra attention on your main business for your trouble.

Props and specialist equipment and effects are available from haunted house suppliers. But running a haunted house just for a season is still going to be a lot of work. Because you’re so limited to one lucrative window, you have to be assured everything will be in place and working on opening day.

You’ll also have to go hard on promotion. There’s no building up buzz here, because all that buzz is gone in November. 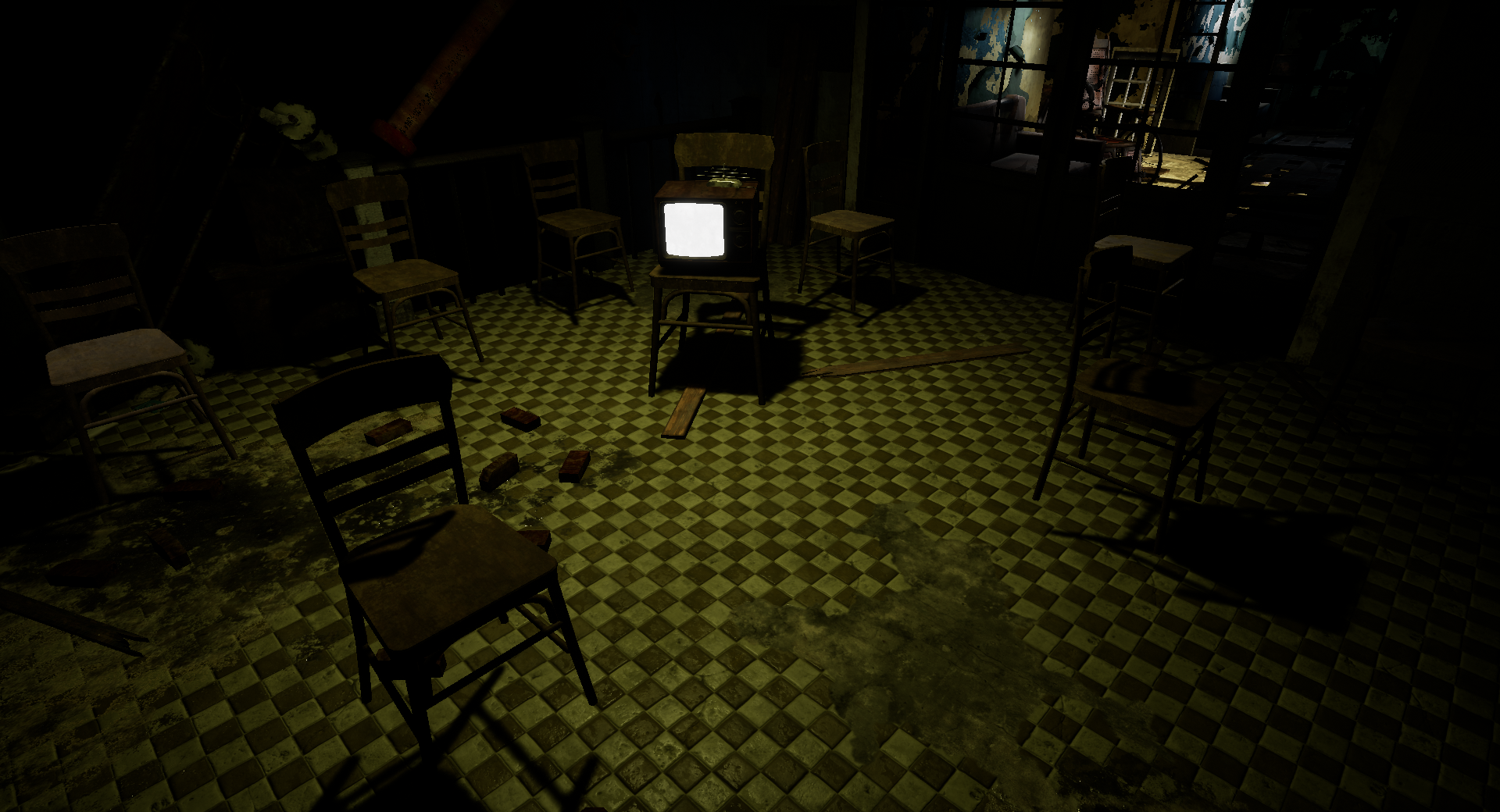 Left things too late? Cost of set-up too risky? Don’t actually have a lot of space? Just want something crazy and new? You’ve got options. With a VR haunted house, you can deliver those scares on the latest technology in a small space — at a fraction of the cost. And without the worry of props breaking.

Virtual reality technology is now at the point that a huge variety of businesses can afford to operate a VR room. As an example, vrCAVE’s VR haunted house, Hospital of Horror, takes groups of up to 4 into a 10-minute virtual horror scenario using readily available headsets like the Vive Pro. And they’re not tethered by a cable. Using backpack PCs to power the headsets, they’re able to all freely move around the same spooky space. In our reality, that’s an empty 15’ x 18’ room. In virtual reality? A series of scares your customers literally can’t look away from.

Trapped in a dark confined space with a ticking clock. The escape room is a concept that intuitively lends itself to Halloween and horror-theming. Many escape room businesses do operate a year-round room with at least a few horror elements, if not a horror premise:

These are common, successful scenarios for escape rooms that can have the promotion turned right up during the Halloween season. If you run an escape room and you don’t yet have a horror-themed room, it’s something you might want to do for your next one!

Depending on what you do have, you might also be able to dress up an existing room with some horror props and narrative and turn an otherwise normal experience into a scarier one at a fraction of the cost, just for the season, if you think the extra bookings would be worth it. 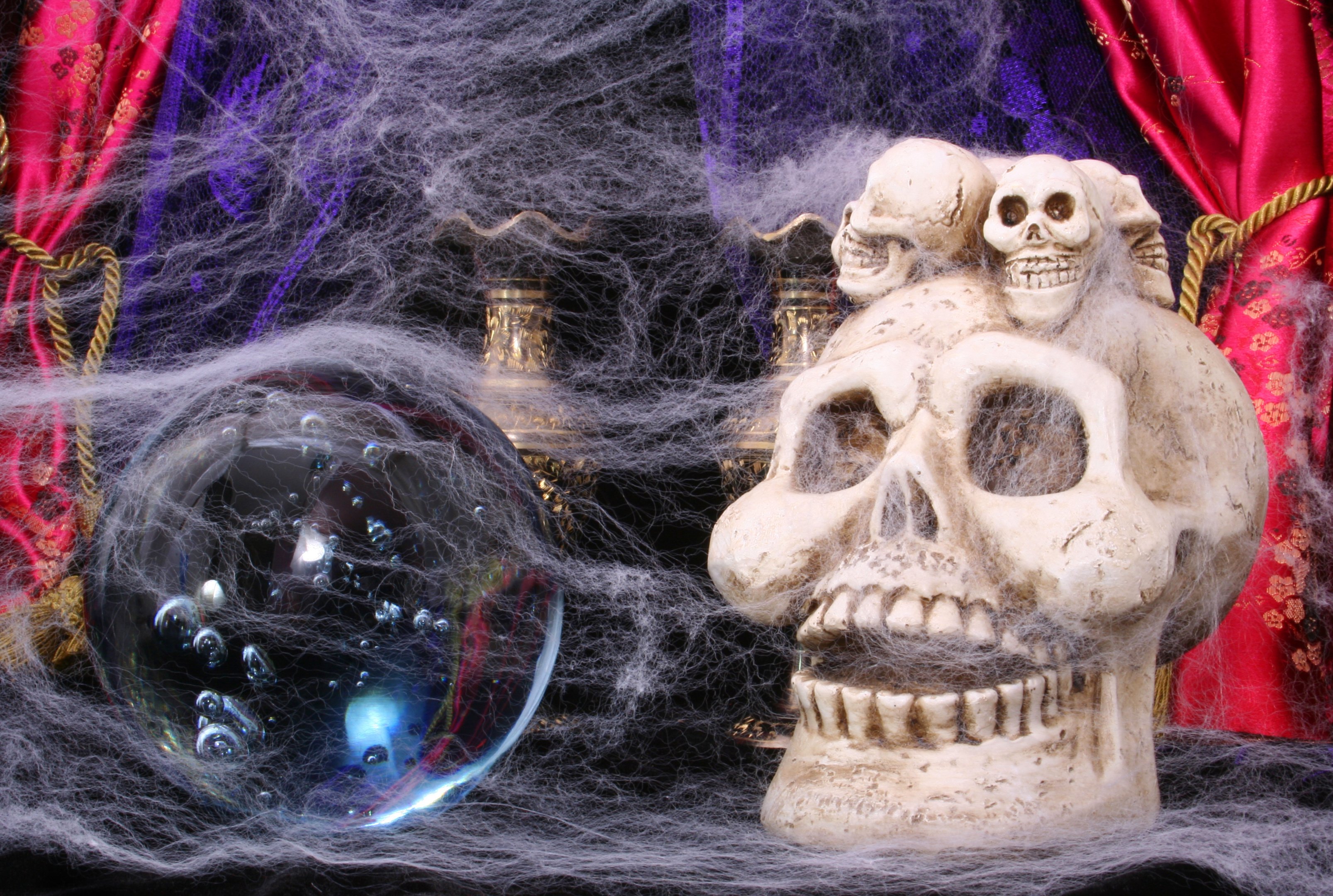 A few cobwebs and skulls go a long way!

Of course, the big difficulty with escape rooms is that cost of construction. You wouldn’t want to tear out an existing room to completely replace it with a horror experience for two months, only to put the original one back afterward. Once you’ve got a room in, you’re locked into it for a couple of years, at least.

VR can help you out here as well. Just as with the haunted house, VR escape rooms can help immensely with your flexibility. You might be able to run 5 or more rooms in the same space it would usually take to run a single physical room.

And if one of those rooms is horror-themed (like our recently released Manor of Escape)? You’re already set. Push your horror VR room during the Halloween season, and emphasize the others the rest of the year.

Need a Hand Getting Set Up for a VR Halloween Attraction?

Reach out to us. We’ve got everything you need to get a spooky VR experience running in your business just in time for the Halloween crowds! All you need is one empty room. Start here. 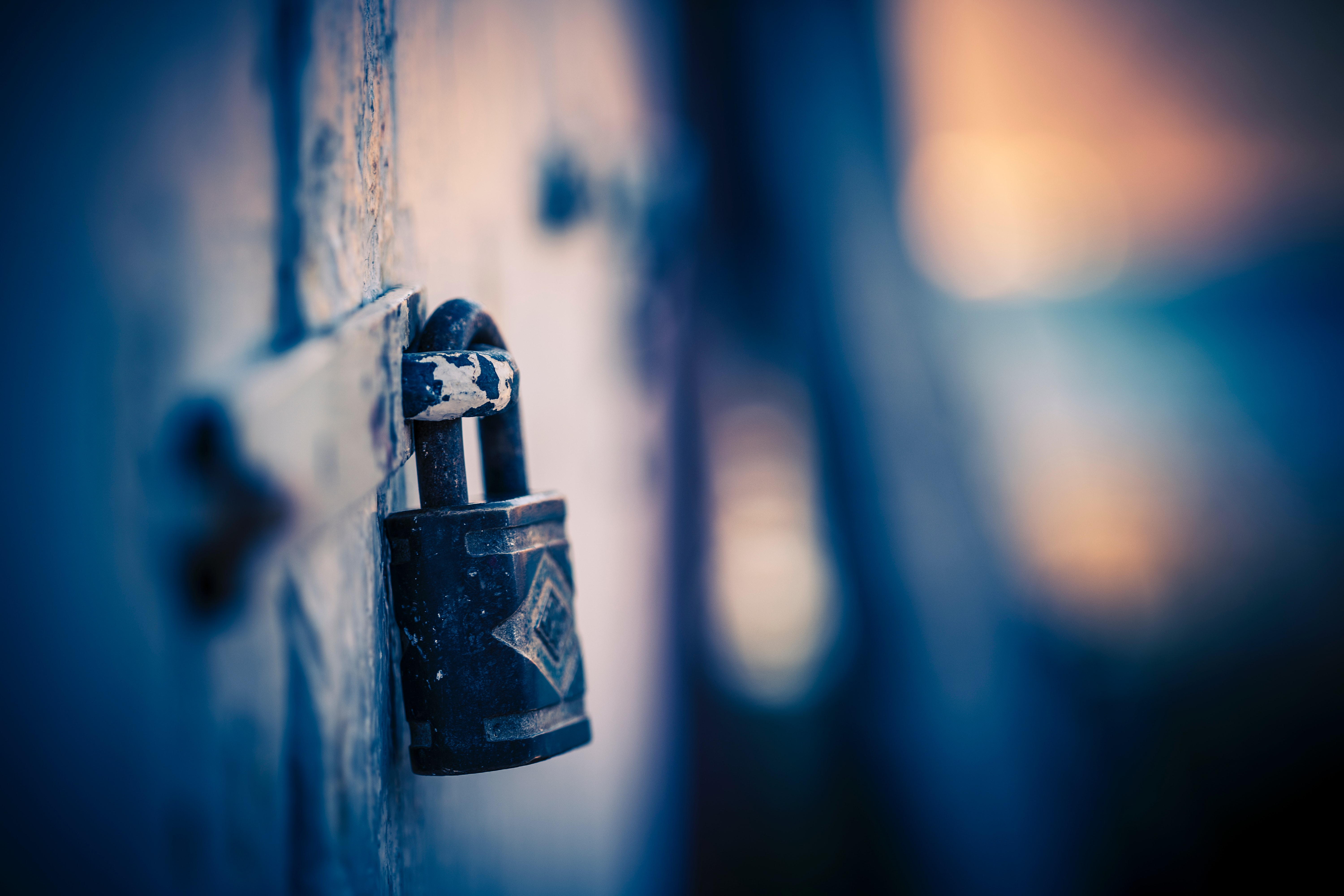 What are escape rooms doing during the pandemic?

Facing the pandemic, escape rooms have had to innovate and change the way they provide entertainment and value to their clients. Not being able to be physically open...