Well, everyone. VR in a commercial, location-based entertainment setting has broad appeal. This isn't arcane technology that only hardcore gamers are into. We’re talking about an accessible, incredible experience that people are naturally curious about and is intuitive to play.

And what’s more? It’ll have your guests coming out amazed, excited to talk about what they’ve just done — and ready to book their next session.

If you’re considering adding a new attraction to your location-based entertainment business and you want something that has fantastic ROI, will set your business apart, and your customers will love? Virtual reality is ready.

People are Curious About Virtual Reality

Modern virtual reality headsets have been available for a few years now. Originally restricted to hobbyists who could afford both an expensive headset and to power it with a high-end PC, the initial home virtual reality market was limited.

The Oculus Quest 2 has made affordable VR much more common — but there’s one restriction that’s always going to be a barrier: the space. Even with the streamlined Quest, home VR is always going to be an activity that most people just can’t reasonably support outside of relatively stationary experiences.

So while people are curious about and want to experience VR, they often haven’t had the chance to actually do it at the quality level they’re curious about. Which produces an opportunity for location-based entertainment businesses.

Which businesses do VR escape rooms work for? How do you add them?

What Gets People to Try VR

Whatever you may think about who actually comes into entertainment establishments ready to try VR — you may be surprised.

The best way to do that is just show them! Entertainment businesses that promote their VR around their facilities with banners, posters, videos — and especially making current VR customers visible — find these measures do wonders for tapping into that natural curiosity and making them more likely to act on it.

The essential thing about VR is, of course, that personalized view you get inside the headset. So people watching others in VR can see that they’re having fun without actually seeing what that fun is. They get the assurance that the experience lives up to the promise but they won't get the experience until they put the headset on themselves.

How Do Different People React to VR?

While VR does have broad appeal across demographics, it’s true that people react in different ways. Depending on the audience you get locally, you might want an idea of what to expect before you commit.

You’ll probably see everything — or at least, everything you currently cater to. Birthday parties, multigenerational family groups (yes, even with grandparents!), teenage friends, corporate team-building events — VR is attractive to all of these. So long as you have the right software approach. There are two crucial things to getting VR in a location-based entertainment setting right: you must be able to support multiple people, and you must provide a satisfying experience.

You’re looking for something that will support whole groups at the same time. They’re here to have fun together, after all. They won’t want to go one-at-a-time!

And when they’re done, they’ll want to feel like they’ve got their money’s worth. Whether they win, lose, or can come back for more, you need to provide a complete experience.

There are plenty of software developers producing VR games for home use. These are typically single player or online multiplayer — and while they might support some physical moving around, are generally designed to be accessible to those with limited space to increase their appeal in that market.

While you might be able to find a handful of consumer-level VR games that translate well to a physical setting, they ultimately will not have been designed for that pay-per-play group booking. Nor will they have been produced to work with multiple people in the same space.

First off, you'll want to go with room-scale VR rather than stationary VR booths. We dive deeper into that topic here, but the short version is that having the physical space available is a major factor in what sets you apart from a home VR experience.

There are otherwise two broad styles of VR game you could consider. Some arcade-style VR games are available for room-scale group VR, where players must engage in some action-based task together or against each other.

However, be aware that the more you veer into games that require some physical skill and familiarity with using the technology, the less accessible you make it. This may make these games attractive for people who take well to that challenge and want to compete against each other, but it also becomes more likely that one or two more experienced players quickly dominate the rest in larger groups and reduce overall satisfaction.

The other style is slower-paced puzzle-solving games. These games may still feature faster-paced segments, but care is taken to provide a diversity of challenges and tasks to allow everyone in a group to contribute to a solution over the course of the session. They’ll typically also have a win or lose mechanic which, either way, helps with the perception that they’ve had a full experience and encourages them to try the next game to finally get their win — or to keep the streak going.

Good VR gets people hooked and coming back every time you've got a new game.

How to Add VR To Your Business

vrCAVE has pioneered modern group VR for location-based businesses. We produce software experiences designed just for establishments welcoming the general public to their facilities — and we have the hardware expertise to help you get set up with everything you need to start amazing your customers.

Learn more about becoming a vrCAVE partner — and reach out! — here.

Considering adding VR to your location-based entertainment business? Whether you’re a family entertainment centre, an escape room, an arcade, or any other kind of... 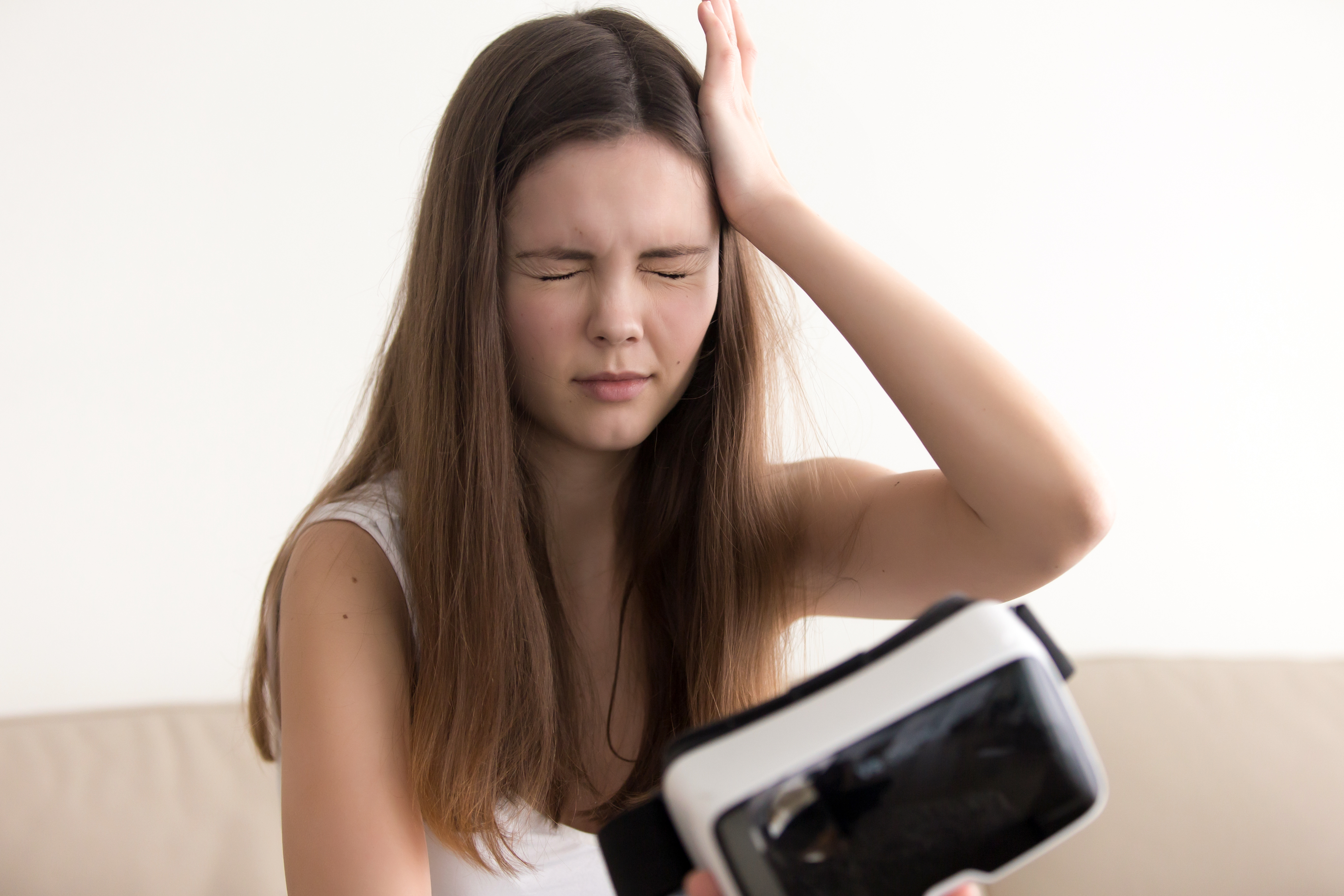 The last thing a business needs is a customer feeling sick halfway through one of their attractions. They’re not going to have great things to say about the service,...